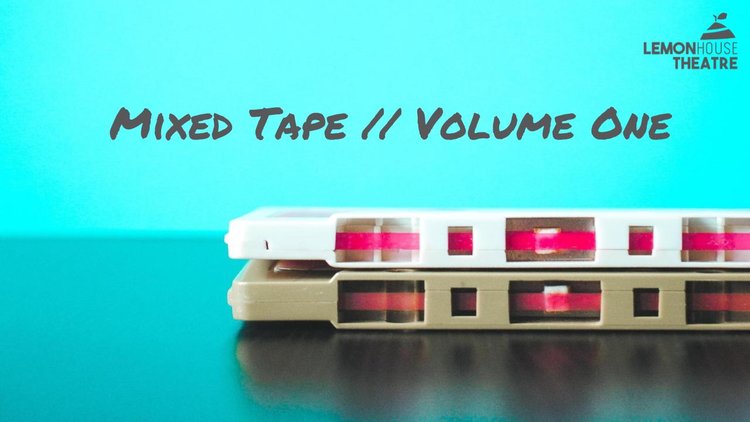 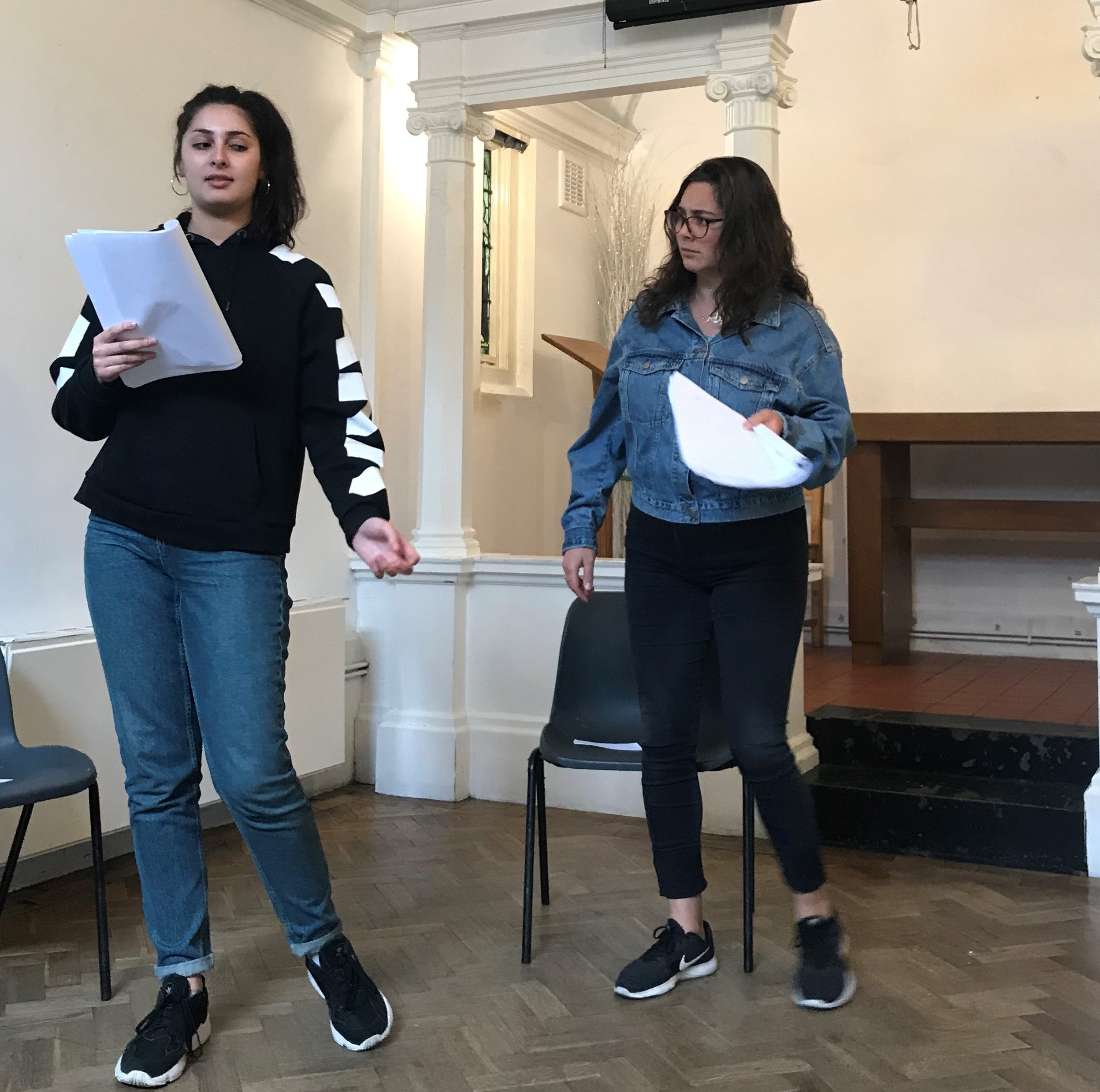 This first edition of Mixed Tape at the Lemon House Theatre will feature four short plays by emerging writers who identify as mixed race/dual heritage. Each play will be responding to the idea  of ‘Identity’ in different ways, whether that’s about their own individual identity or their take on the identity of a cactus living on Mars…

It is the first of Lemon House Theatre’s scratch nights, which support writers in seeing their work staged through script-in-hand performances, with the chance to receive feedback from a live audience.

The night is about supporting artists to take risks and

experiment with their work, with this showcase being a celebration of not just that work, but also of artists who are too often underrepresented on the stage.The four pieces that’ll be staged on the night are:

Come along to see the work of these writers be brought to life at an informal rehearsed reading, with their pieces exploring what exactly identity means to them.

Tickets are £3, but no one will be turned away for lack of funds.