"Mummy I hate my Sticky out Bum: Why being a girl AND mixed race is a double whammy"

Those words were uttered by my oldest daughter followed by floods of tears on her way home from school. “Why can’t I have a ‘flat’ bum Mama?”, she asked through sobs.

I can’t tell you how much pain I felt in that moment. My daughter is four years old.

I mean, I knew it was coming. I have three daughters. Indeed, body image and consciousness sort of go with the territory. But I expected it later, much later- when we’ve put in the groundwork.  When she knows that yes, she may be curvy and more shapely than the stick thin models she sees in magazines and online, AND she is beautiful.

In that moment, I panicked. I didn’t know what to do. You see, to a 4 year old, most 4 year old girls, their most important role model is their mother.  It’s why my little one tries to play house and mama to her babies and tell off her sister, and plays kitchen and… the list goes on. Her mama who has ‘vanilla’ skin, a ‘flat’ bum (much to my dismay), and straight hair. In other words, I look nothing like her.

I thought about the millions of pounds men and women spend on bronzing their skin, on adding volume and curls to their hair and, more recently, to inserting bum implants to achieve the curvaceous figures sported by the likes of Beyonce, J-Lo and Shakira.

But I couldn’t really say all that. Talk about too much information.

I just had to hold her. And validate her. And tell her over and over how beautiful she is. All in the middle of the street as I promised to buy her a new P.E. kit that wouldn’t accentuate her derriere.

A friend of mine pointed out angrily, why do we even engage? Should it matter? Because when we do, we’re just reinforcing the point to our daughters that looks matter. Why are we talking about their beauty and how they look at such a young age. Her boys never look in the mirror and strike a pose or ask, ‘how do I look Mama?’ So why do mine?

I stopped engaging in the nature vs. nurture debate a long time ago, beaten as it were by nature. I was a tomboy and wanted my first born, whatever the gender to follow in my footsteps and love sports- most of all, football. As God would have it, I have the most girly girl daughter you could have. From a very young age, she was choosing pink, asking for princess dress up outfits, posing in her tiara and insisting on wearing high heels. Whether or not she was pre-destined to be like that I can’t answer but I can say that I did fight it tooth and nail.

My Suzy Q will never have a flat bum. I don’t think she’ll take after her Dad and have a stick thin figure either. But she needs to know that she is beautiful. She absolutely has to. I will never forgive the magazine and advertising industry for letting my daughter doubt her sense of self so early on in her little life. (I have to admit, I unashamedly resorted to showing her pictures of Beyonce and Shakira just to reinforce an alternative body image).

But I know now, I have my work cut out. I can never slack. Exposing her to as many amazing strong black female role models that look like her is important. Not just because she’s a girl but because she’s black and mixed and deserves much more than the world has shown her at 4.

At at time when parents are spending more time than ever with their children, if you were ever in doubt, here’s the reason why we need to be there for our daughters at every moment, no matter how old they are. 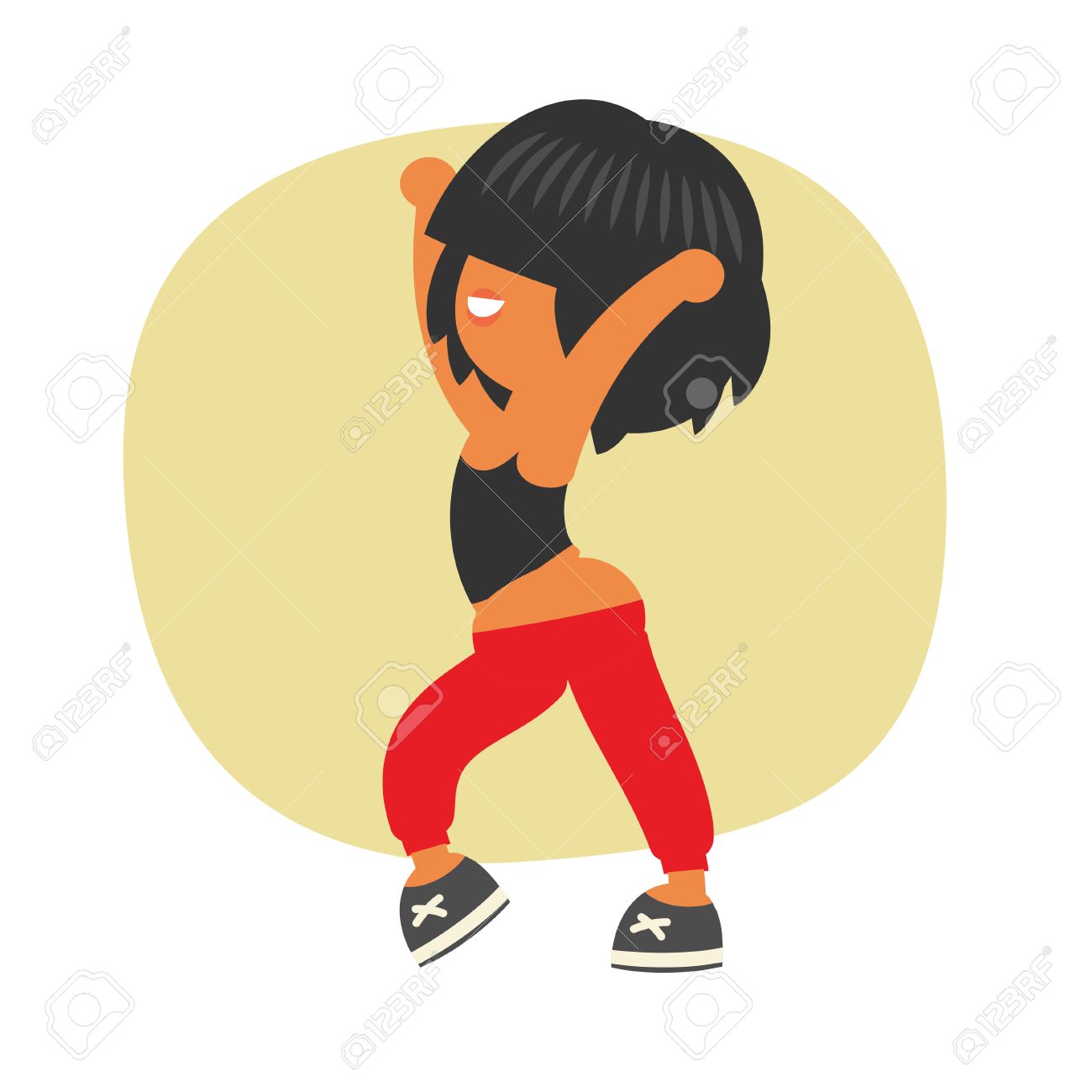