Towards a Truly Ethnic Questionnaire 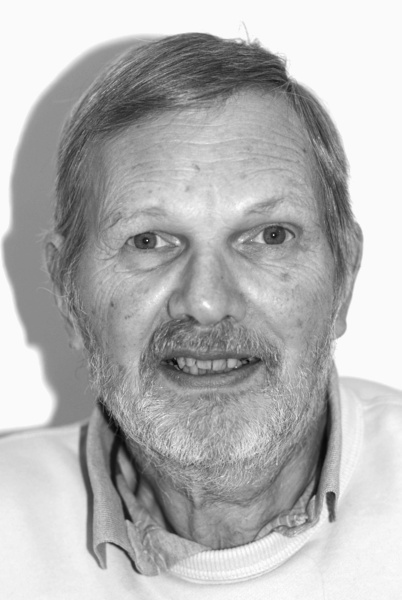 In a previous article, “The Ethnic Question” ( newsletter June 2011) I complained about the so-called “ethnic monitoring” questionnaires put out by so many governmental and other organizations, on the grounds that they appear not to understand what “ethnic” actually means – it is in fact the sum total of culture, language, customs and particularly family/group/national allegiances, i.e. who are your people, who do you feel you belong with? These forms only ask about things of secondary importance like what colour you are or what region your ancestors came from. This cannot truly represent what a lot of people really are, how we form into different groups – sometimes distinct, sometimes overlapping, how we might behave in relationship to others, how society is evolving in general, etc. – all these things you would expect to be of interest in social research, administration of public services such as education and welfare, and many fields too numerous to list here.

The problem is, having denounced the existing “ethnic (in fact mainly race) monitoring” form as not fit for purpose, this leaves the question: what should the form consist of? Having been challenged to produce one, I suggest the following – and note, these are still tentative ideas, a work in progress. If anyone has suggestions for improvement, please do not be shy in coming forward! A final result will no doubt take several iterations, modifications and testing with sample populations.

The main principles and contents, I suggest, should be along the following lines:

If all these questions were to be done only in the form of tick-boxes, there would have to be a huge number of boxes, which would probably not cover all the possibilities. Therefore it would be better to also encourage people to use their own words – but this brings the risk of “woffle” and unclear writing. After all, somebody has got to read through hundreds of forms and put the information into usable form. It should be expected that a computer-based reading system will be preferred. But the technology to deal with this already exists, such as in driving licence applications and similar – just provide a limited space for the answer, with boxes to put block letters in, maybe 20-30 characters? – then the words can be made machine-readable. All the myriads of descriptive words that people could use could then be sorted by computer, from which patterns would emerge – which could reveal that people fit themselves into groups different from those on the existing “ethnic groups” forms (which are often not in fact ethnicities). The “enforced brevity” would make the answers easier to handle (even manually for small sample numbers, if no computer system available).

The sample shown is a first effort to try to get all the main elements of ethnicity in a form which is hopefully not too confusing or onerous to fill in – no doubt it will need some instructions and examples (best prepared in response to questions about it) because it is an unfamiliar format. But the idea is simply to let the user write in the points they consider most important to describe themselves, then put ticks in the in the columns where these points apply for themselves and their related family/society. It may appear complicated – but really only for people with complicated ethnicities! “Monocultural” people should not have much of it to fill in!

Some “ready-made” points for frequently expected features can be included to save writing, where they are adequate descriptions, otherwise the user needs to specify. (Imagine if a simple tick-box where provided for every likely combination there would be hundreds if not thousands of them!).

The final result will not of course give a simple, single answer but rather a string of words/letters/numbers which give a descriptive profile. But that is as it should be. And this is the computer age, and results of a large number of forms could be displayed in various useful and easy-to-understand ways (e.g. graphically – without getting too technical at this stage, I can imagine the software being within the scope of student projects in a university).

More work needs yet to be done – but I feel the end result should be a much clearer picture of where society is going, and enable it to be better served. And by not forcing people into one of a restricted number of separate categories, it should also reveal what we have in common, as well as our differences – surely a step towards a more integrated society.

Note:in the sample form shown, the square boxes are to write in descriptions most appropriate to the user. I have filled it in to show an example of what it might look like. Readers are invited to try it themselves (hint: take a photocopy, use a different coloured pen to put in your own words and ticks) – and please remember, this is only the first version, to give an idea!