Mixed race children have been over represented in the public care system for too long  and a report shows that mixed race children are also much more likely to be excluded from school and to be considered as problems.  The report ‘Understanding the Educational Needs of Mixed Heritage Children’* recommends that the Department for Education and Skills would benefit from wider consultation with People in Harmony (PIH), a long established mixed race organisation.

PIH is praised in the report for ‘bringing an understanding of the history and issues facing mixed heritage people in UK and for the range of resources it produces which the government, LEA’s and schools could effectively draw on’. Tina Attoh, PIH member and film maker said “I was pleased to find out that an organisation exists to support mixed race people and their families. People in Harmony has been around for a long time and offers support as well as critical thinking about mixed race issues.” 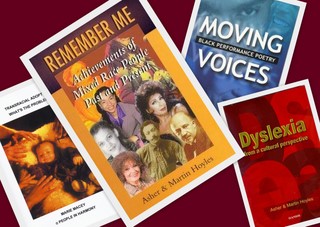 Researchers from University of Bristol in association with Birmingham LEA looked into some of the reasons why mixed race pupils are underachieving in schools and at the high levels of exclusions. Mixed race families are often seen as the ‘problem’ but this report shows that part of the problem stems from the way families are perceived, low expectations by teachers and the misconception that pupils have confused identities. 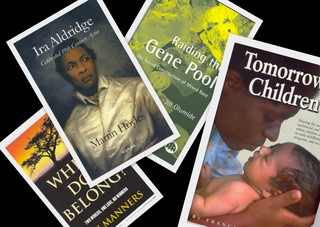 The mixed ethnic group is now the fourth-largest demographic based on race after white, Pakistani, and Indian. Fifty percent of the mixed population in the UK are under 16 years of age. Now is the time to plan for a positive future for the growing young mixed population

‘‘It is very encouraging that the persistent underachievement of mixed race children and their families is at last being investigated’’ says researcher Dr Gillian Olumide, University of Swansea, ‘For too long the problems have been seen as a 'fault' of these families and now researchers are beginning to show that the problem may well lie in the way they are treated in society”

Creating an ethos of respect and understanding