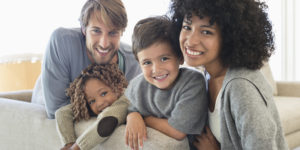 Clearly Four Families is a small sample. These families told us their everyday stories of normality and complexity. Rather like in the report, “Breaking Stereotypes With Data” it turned out that those four families are doing just fine. 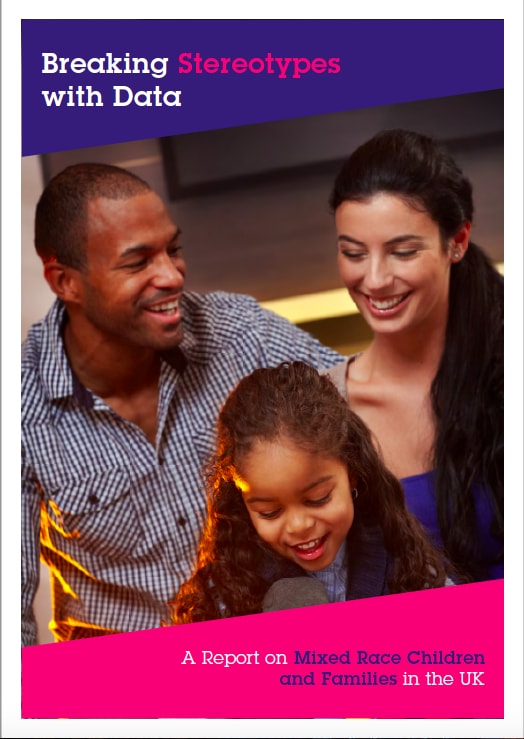